I am giving away a Kindle Fire or $150 Amazon e-Gift card! There will also be a 2nd place prize of 3 children's ebooks, BELLYACHE: A Delicious Tale, Lionel's Grand Adventure, and Smell My Feet! 10 Seriously Silly and Sweet Short Stories for
Squirts
Giveaway runs thru Dec 15, 2012 and is open to US and…
Continue

‘Twas the Night After Christmas

This story is about the Earl of Devonmont, Pierce Waverly, who is a scoundrel whose parents abandoned him to school and then relatives. He grows up quite the scoundrel, but you feel such pity for him. He loved him mother so dearly, but she never tried to contact him once he was sent away. It really scarred him.
So, when he receives a message saying she is on her death bed…

A New Book of Devotion and Love

There is now a way to truly live and breathe the experiences of numerous Biblical characters. Anita Higman has recently released Where God Finds You…

A KISS FOR THIS 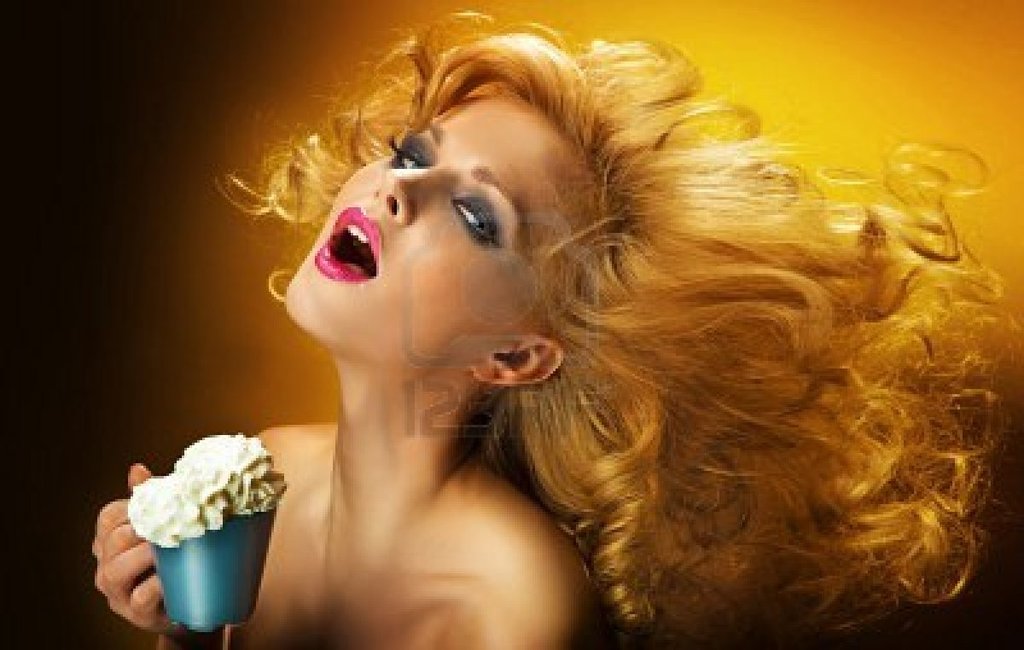 A KISS for This

What’s in a kiss is it godly bliss.

Waiting for the big wish

*A kiss for this*

The person you cannot hold a candle to you miss

I need someone to do a book review on Amazon for my book called The Real American Gigolo.

If interested send me an email at gwhampton2000@yahoo.com and I will sent you a kindle copy of my book.

You Can check out my trailer at:

You can hear the interview at this link:

WHAT I DID FOR TIMES SQUARE

What I did for Times Square

It’s the day, to be in love, new lights

New day, every hour, every time

Face statuette his time hers he’s all mine

What I did for love crossed over the line

Straight from the Heart, the Imaginative Epic Poems of a Poetess

For those readers who appreciate traditional forms of poetry, Melanie Greenwood, Zillionaires Publishing, LLCfounder and CEO, has just released an extensive collection of poems entitled Words: Epic Poems of a Poetess. The work is often refreshing and even witty at times, especially when it comes to her shorter poems. Greenwood deals with a broad range of topics and emotional experiences in the context of this…

Their parents disappeared on an expedition years ago, but when a mysterious envelope arrives with an artifact that could hold the key to finding their parents Jake and Kady find themselves in a long-lost world. Now on an adventure with new friends will they find their parents or will they be stopped by an evil alchemist? Danger and adventure awaits in The Skull King’s Shadow.…

Immortals walk among us, but immortality has a price,and someone is about to pay. Sigma Force will be sacrificed unless they find the key to who kidnapped the president’s pregnant daughter and why her unborn child is worth killing for. Horrors will be unleashed, all to preserve the Bloodline. http://www.jamesrollins.com or…

A Satisfying Romance for the Sweltering Summer Season

How to create a Book Video (Trailer) - DIY!

What? A BOOK VIDEO (TRAILER)?!!  That was my reaction a few weeks ago.

I didn't know anything about this subject. However, I soon found out that it is one of the most popular and fast growing trends to promote a book.  I had to do some research. After clicking and watching a few hundred videos, some long and others short, I thought it might be a good idea to hire a professional. It took me only five seconds to decide against it. It was way over my budget. Consequently, I had no other…

"Something 4 You Haters' Book Review by: Celusreal

I just read, “Something 4 You Haters”, written by world renowned author Robert S. Womack. The fiction novel follows the life of street smart Shihe Womack, whose sharp and cutting edge mentality keeps him alive in the projects. While the story is based in the mean streets of South Central,California, Shihe’s livelihood involves upscale robberies, medieval
torture, and removing… 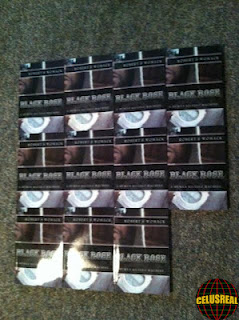 Hard-boiled, noir crime fiction edgier than Janet Evanovich’s Stephanie Plum, funnier than J.D. Robb’s Eve Dallas, Filomena Buscarsela is a kick butt, Hispanic cop with no rose colored glasses for New York City’s streets. She is believable, likeable and has a sense of right and wrong we all want to believe in.
Author K. J. A. Wishnia has brought to life one of the most…

The birth of a new author!

This is the first of a series of blogs to introduce myself. I normally write horror, ghost stories and science-fiction, or a merging of all three sometimes.

The first of my uploaded novels known as The Telephone has been uploaded to my page, along with an accompanying video book trailer.

Black Rose grew up on the killer streets of South Central, where she focused on going to school and getting the requirements that would land her the opportunity of owning her own company one day. With her brothers being heavy in the street life, Black Rose took the initiative to look after her younger sisters, making sure that they didn’t get tricked out of their goodies and that they all stayed head first in the books of the schools that they attended. People always meet people in the years…

Starting out hustling at an early age, gave Shihe the knowledge to out think half the people that he came in contact with. Knowing the ins and outs of the streets of South Central, he made his money and had a no non sense code that he faithfully lives by. Not interested in the hood rats that stay in his face, it was one female that attracted his attention. Or was it her drive to make money on a dangerous ass level, just as he was trying to do?