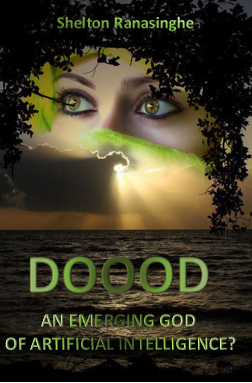 All started with the two drones coming from nowhere, that threatened and subdued the two reckless drivers who were racing on interstate 71 freeway. The CIA was baffled as to how two drones did this and who is behind this act. This was the beginning of a series of incidents.

The mysterious incidents were escalating after this incident. Inspite of their mighty investigative powers spread over the world the CIA and other national security organization were struggling to determine who was behind the mysterious deeds. They casted suspect over some countries as culprits for a short time, but that idea was shed later. The vulnerability of the USA’s security situation was increasing daily. Characteristically the mysterious events didn’t bear any harm to the public but seemed like trying to exercise justice and goodwill under someone’s directions. Could the force behind the mysterious acts, be the new savior of the world?